The wait is over! The first beer made at our new brewery is one of the first beers we ever released, re-imagined. This International-Style Pale Ale showcases stone fruit hops on a mild bready base. Clean, slightly bitter and crisp, it is equal measure a warm weather smasher and gateway beer.

Keep an eye out for our new brew, Local, pouring on the Gold Coast this weekend (Saturday 20 October 2018). Brisbane drops next week.  Plenty of pythons in rooves across Queensland and loads in the Currumbin Valley. Hence having one on the roof of the old country letterbox. This was the idea behind our branding by our mates from FatFace Studios.

Venues stocking Local will be as follows.  Please check with the venue to avoid disappointment.

Get the latest posts delivered right to your inbox 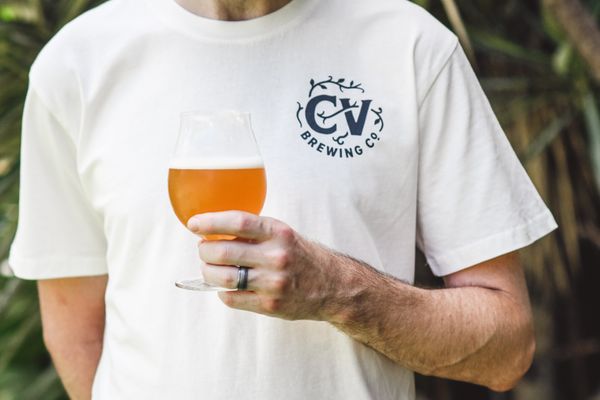 New t-shirts incoming! We have some natural colour t-shirts available for shipping immediately. We are also taking pre-orders for black shirts here.

Stay up to date! Get all the latest & greatest posts delivered straight to your inbox